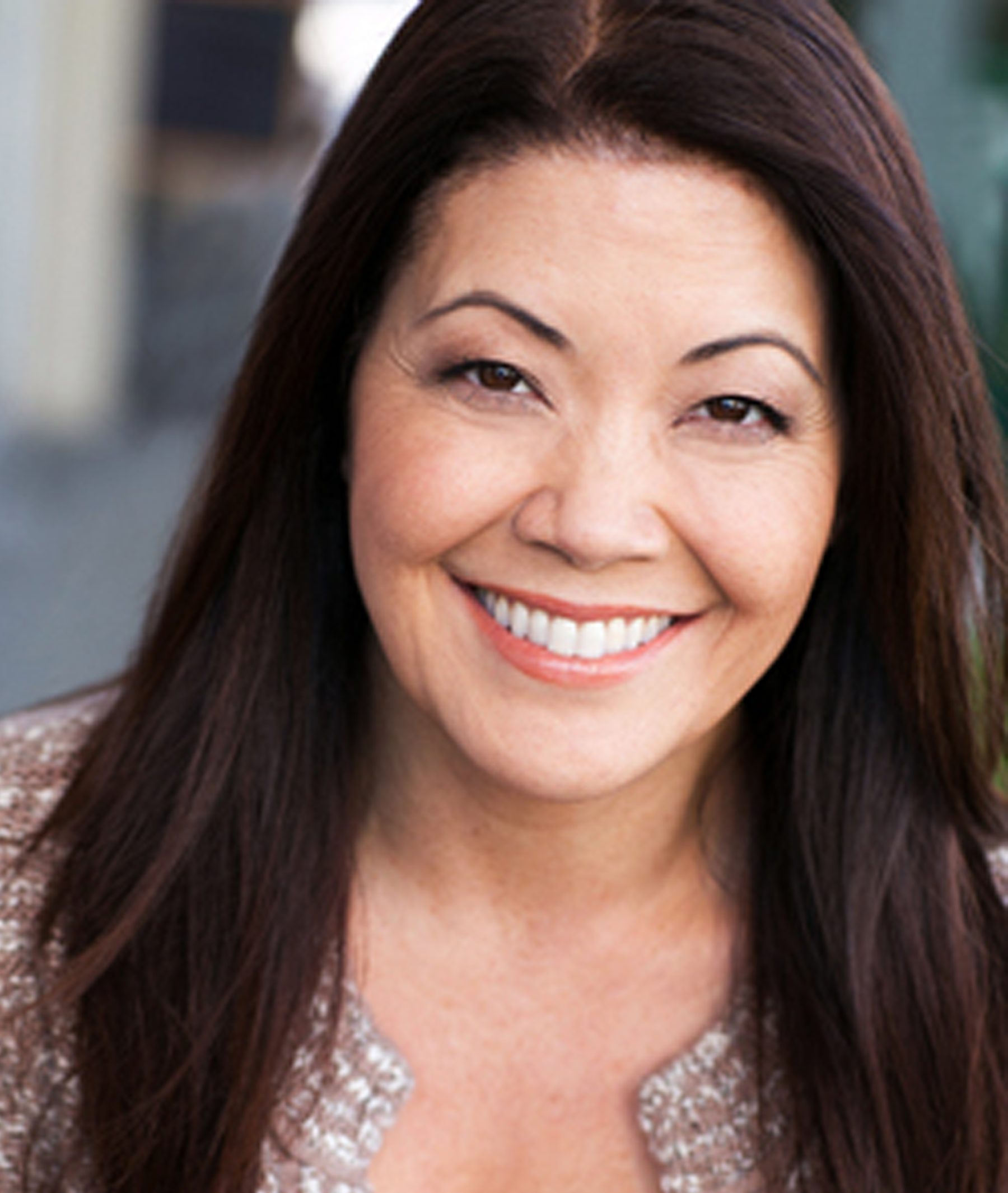 I have had the honor and privilege of leading the Asian Pacific American Media (APAM) Committee since its founding in 2002 as a local task force in AFTRA, and as the National Chair since the SAG-AFTRA merger in 2012. I have worked in diversity, equity, and inclusion my whole career, also serving on the Diversity Advisory Committee and with organizations like East West Players. There is still so much work to be done, and I would now like to expand my service to the LA Local Board where I can advocate for all members.